OH MAMA, WHAT A DAY!

Firstly and most importantly, Royal Blood's new album 'Typhoons' is now released, and my god isn't it such an accomplished and incredibly satisfying barrage of heavy hitting Disco-DC! Secondly, we are so grateful to the BBC for this week covering the story of when Mike, Ben and RB crew coming to watch our tribute show back in 2018, and how Mike said it partly influenced his direction on the new record, which is scarcely believable to be able to say that, but true it seems! 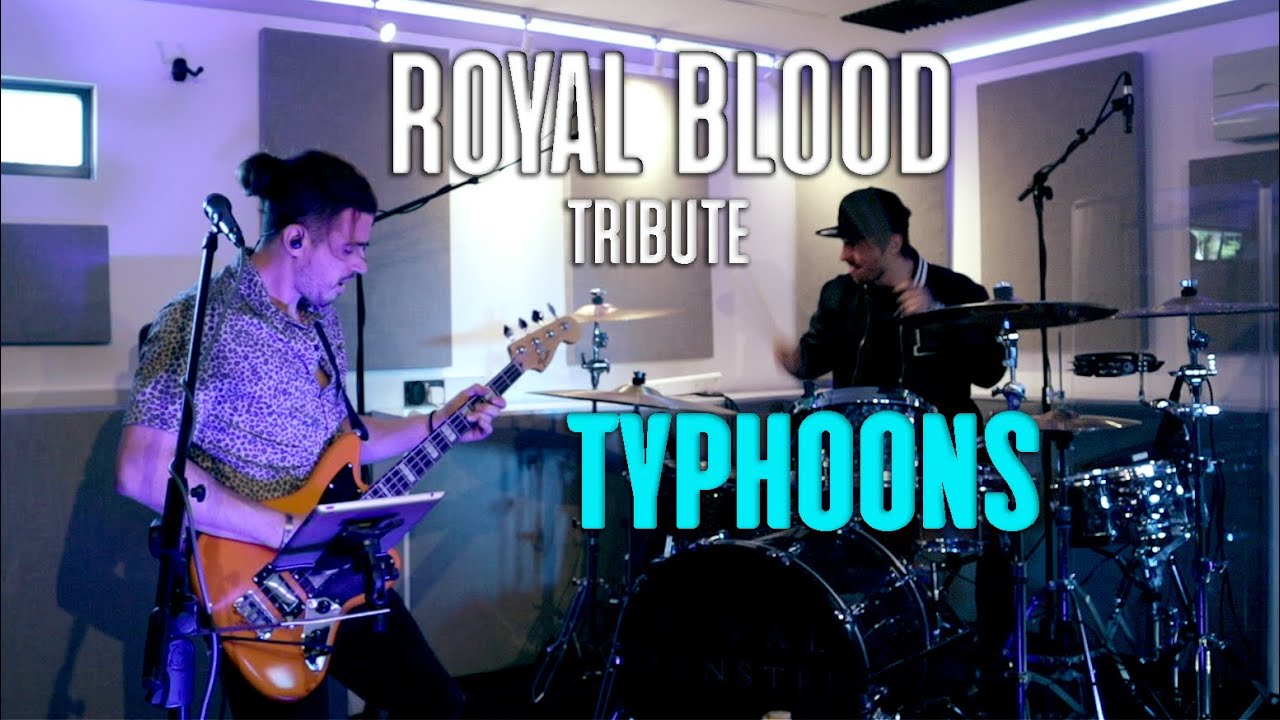 The second and last of our studio videos recorded at the new home of DW Studios is now up for the world to see. Thanks so much to everyone for the response so far! Roll on Royal Blood's third album 'Typhoons' being released in just one week! 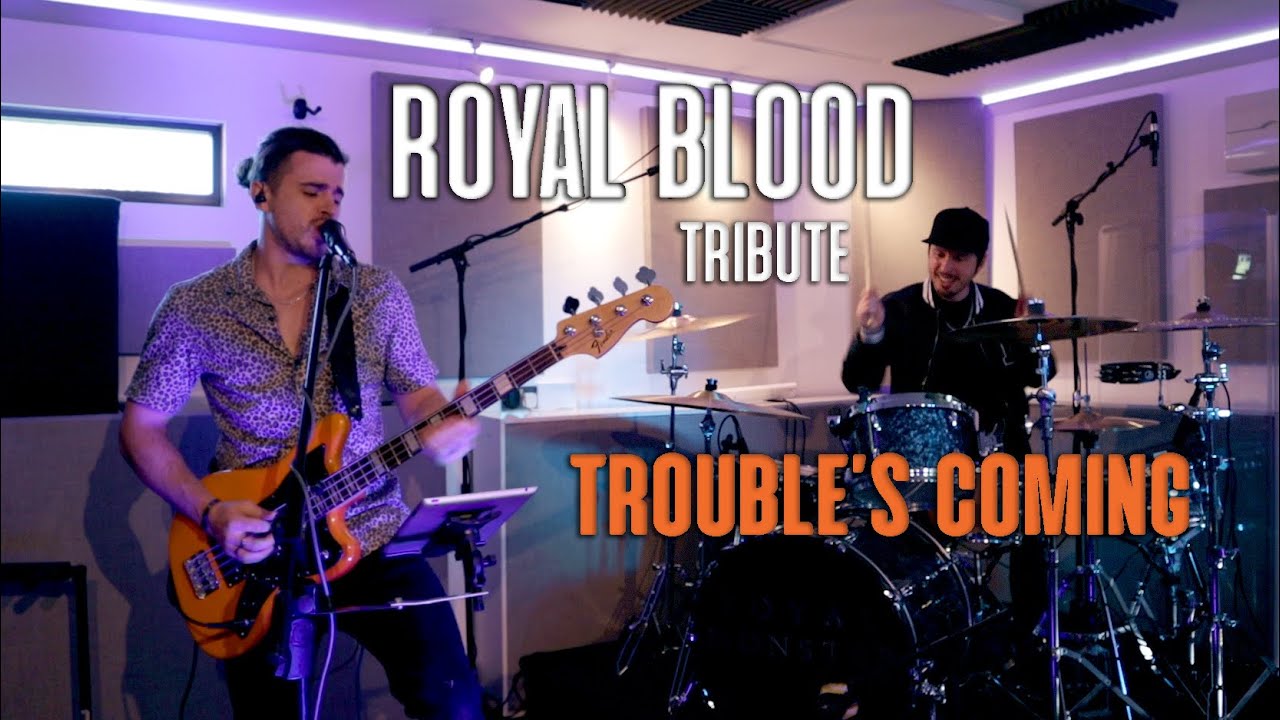 It's been a while that we've been absent for. You all know what was happening in 2020. Meanwhile, we were busy building a new studio at Dean's place over the course of 4 months, while Royal Blood gradually released new singles off of album #3. At long last though, we have something to show for our months of work. So excited for Typhoons the album to drop on the 30th April!